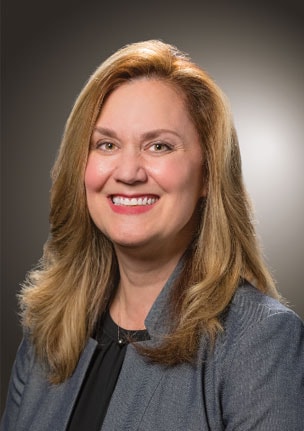 Mary K. W. Jones is Senior Vice President, General Counsel and Worldwide Public Affairs, Deere & Company, a position she has held since January 2019. Jones is the company's chief legal officer and has executive management responsibility for the global law and patent departments and the company's business conduct and public affairs functions.

Jones received her bachelor's degree from Truman State University. She received her Juris Doctor degree, with high distinction, from the University of Iowa College of Law, where she was a member of the Editorial Board of the Iowa Law Review.

Deere & Company (NYSE: DE) is a world leader in providing advanced products and services and is committed to the success of customers whose work is linked to the land—those who cultivate, harvest, transform, enrich, and build upon the land to meet the world’s dramatically increasing need for food, fuel, shelter, and infrastructure. Since 1837, John Deere has delivered innovative products of superior quality built on a tradition of integrity. For more information, visit John Deere at its worldwide website at www.JohnDeere.com.