It's finally time: The precision farming upgrade for the Farming Simulator 22 is coming on April 19, 2022

and you will be among the first to experience it! Together with the Swiss developer, Giants Software, John Deere has now integrated this future technology into the current version of the popular video game.

After repeated participation in the Farming Simulator League, John Deere has decided to pause the upcoming season. Our team will continue to stand by our side and participate in selected events.

Of course, we continue to work closely with Giants Software to provide our community with new machines for Farming Simulator.

The farming simulation returns this year! Farming Simulator 22 will come by November 22nd 2021, next to new features there will be multiple new John Deere Equipment in the game.

In addition the Precision Farming Project, initiated by John Deere and funded by EIT Food continues with a new and improved DLC for FS22.

The Precision Farming Free DLC is now available for Farming Simulator 19 on PC, PlayStation 4 and Xbox One. The additional content can be downloaded directly from the in-game ModHub.

You want to know where you can get John Deere caps and fan merchandise? In our online shop of course!

John Deere with its own esports gaming team

The first steps into the world of gaming were already taken in the past. For the first time, John Deere is represented with several authentic models since the launch of the 2019 version of Farming Simulator.

Because of the positive feedback and the great demand for the John Deere models in the game, the company intended to further expand its commitment.

Apart from a planned expansion of its fleet of farm machinery, John Deere is sending its own esports Farming Simulator team into the race. The John Deere esports team is recruited from seven Farming Simulator players across Germany. As a leading manufacturer of agricultural machinery, it is the explicit goal of John Deere to play a distinct role in the FSL as well. 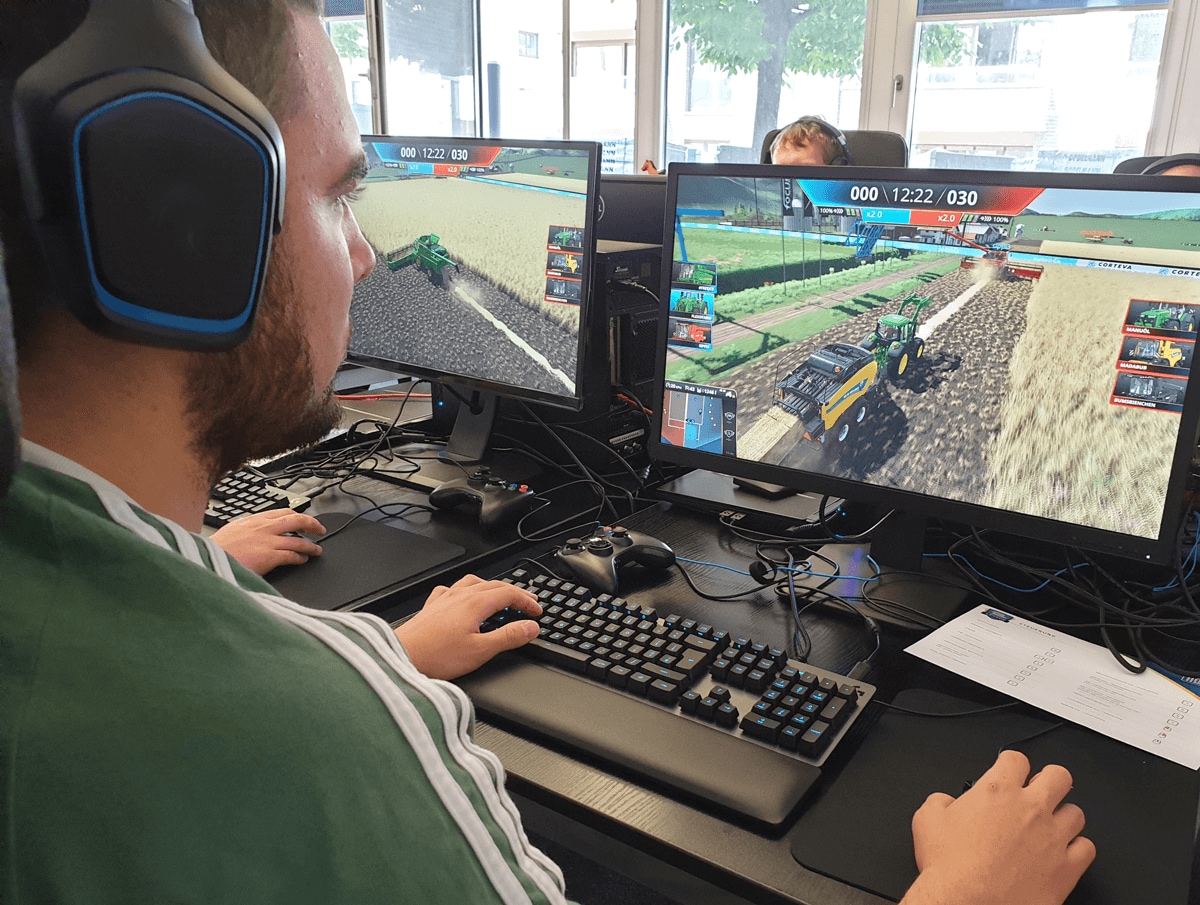 The team tests the official Farming Simulator's competition mode at its boot camp in Erlangen.

The reasons for John Deere's entry into e-sports is obvious: first and foremost, the attractiveness of the detailed farming simulator within the agricultural industry and far beyond. This is accompanied by the high acceptance of the John Deere products in the Farming Simulator and the ever-stronger integration of the real with the digital world.

Esports is the term used to describe the sporting competition based on a computer game or video game and is the fastest growing sport worldwide. Esports owes its tremendous popularity to such games as "League of Legends", "Dota 2" or "FIFA". Millions of spectators and millions in sales in a rapidly expanding market are breaking new records year after year. In the USA, many Asian countries and several European countries, esports is already recognized as a sport. With millions of active players worldwide and a fast growing fan base, Farming Simulator offers the best prerequisites for a rapid ascent within the gaming and esports fan community. 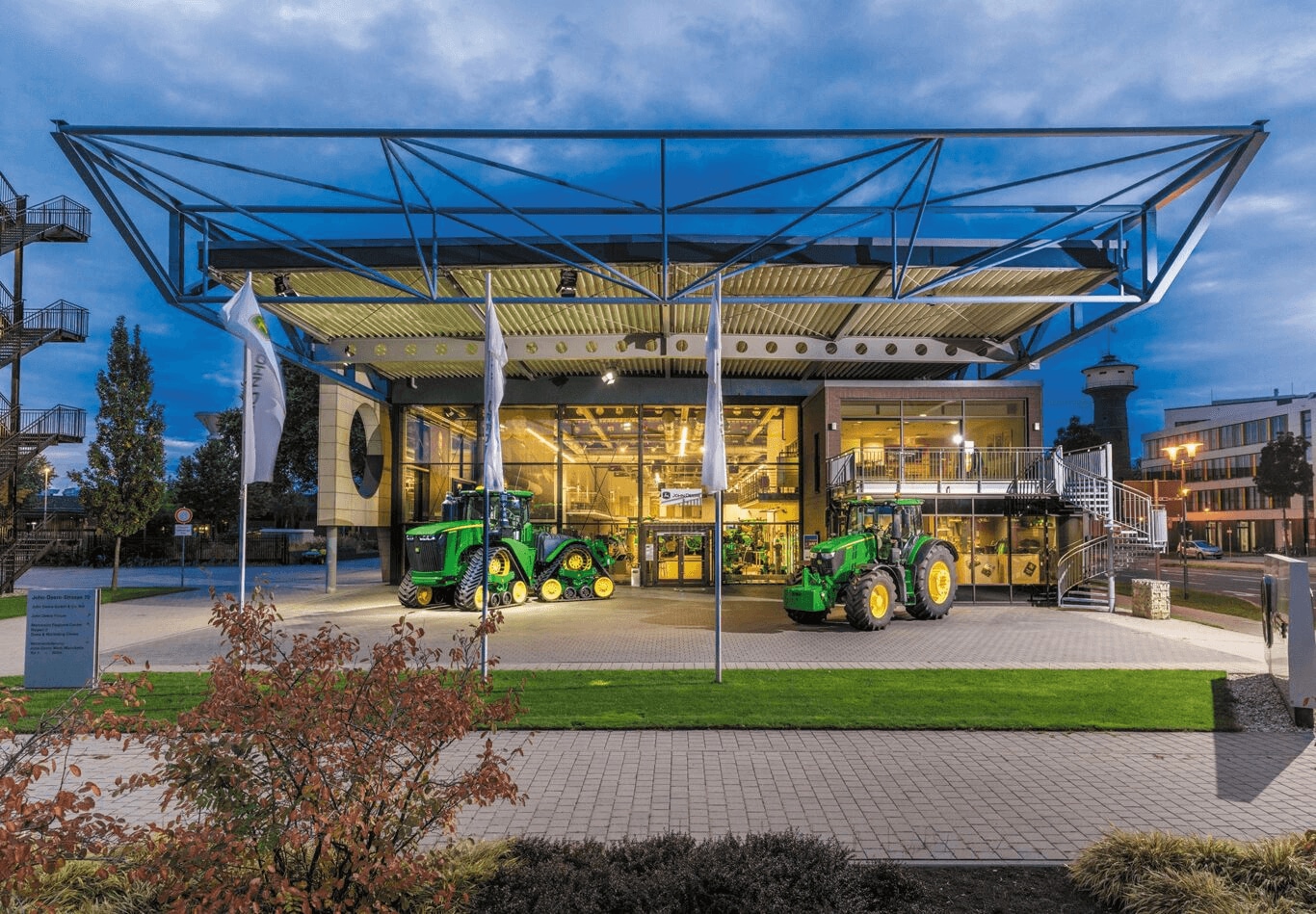